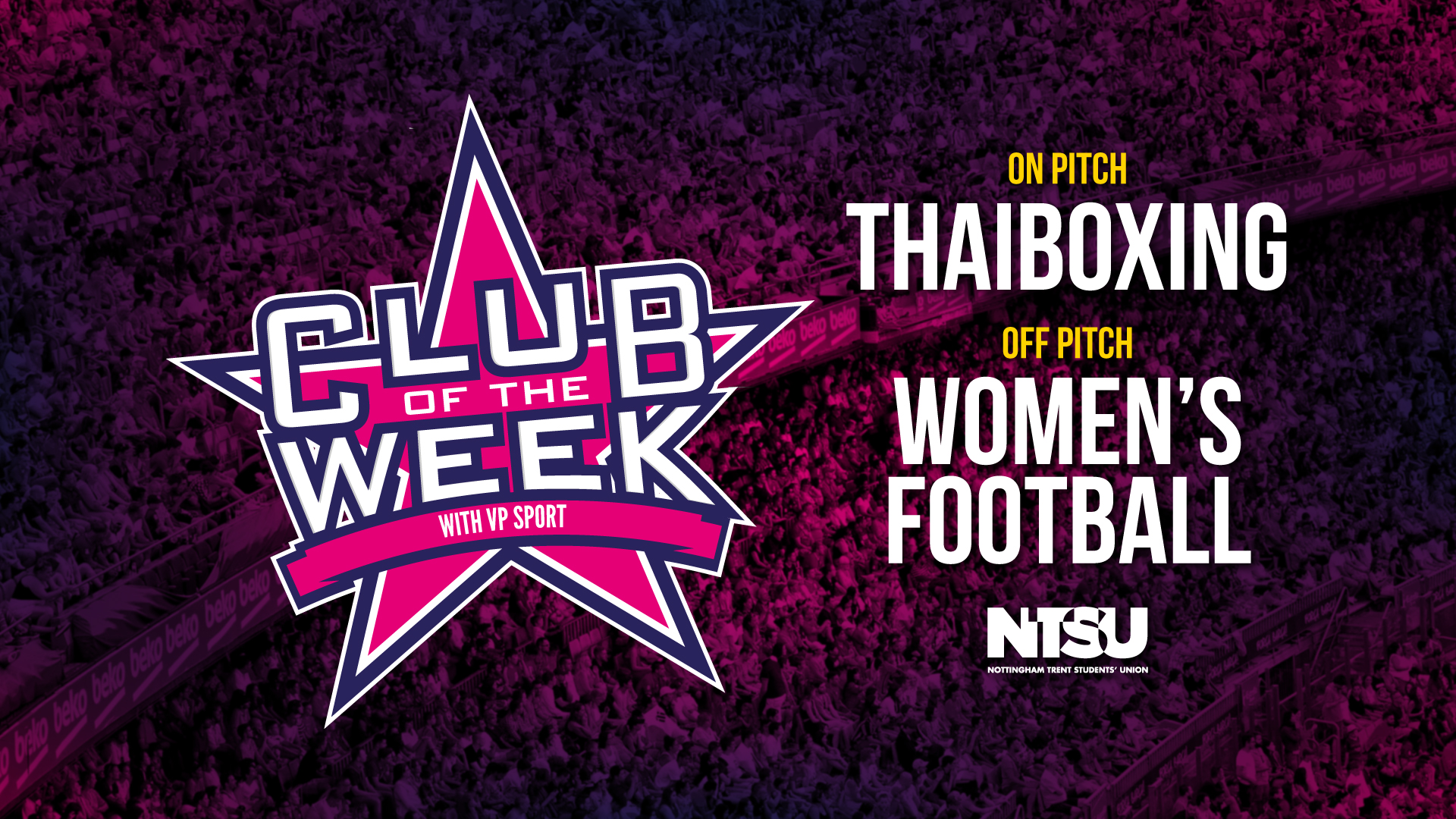 As well as having two members participating in a fight show, Thai Boxing also had an alumni making his professional debut! The show is one of the biggest in the UK and members have worked hard to qualify for it which is a great achievement.

NTSUWFC held its first charity event of the year last week. The quiz which was open to all members was an opportunity to bring all four teams together and they raised almost £200 for Mind – a mental health charity which is close to the heart of many club members.