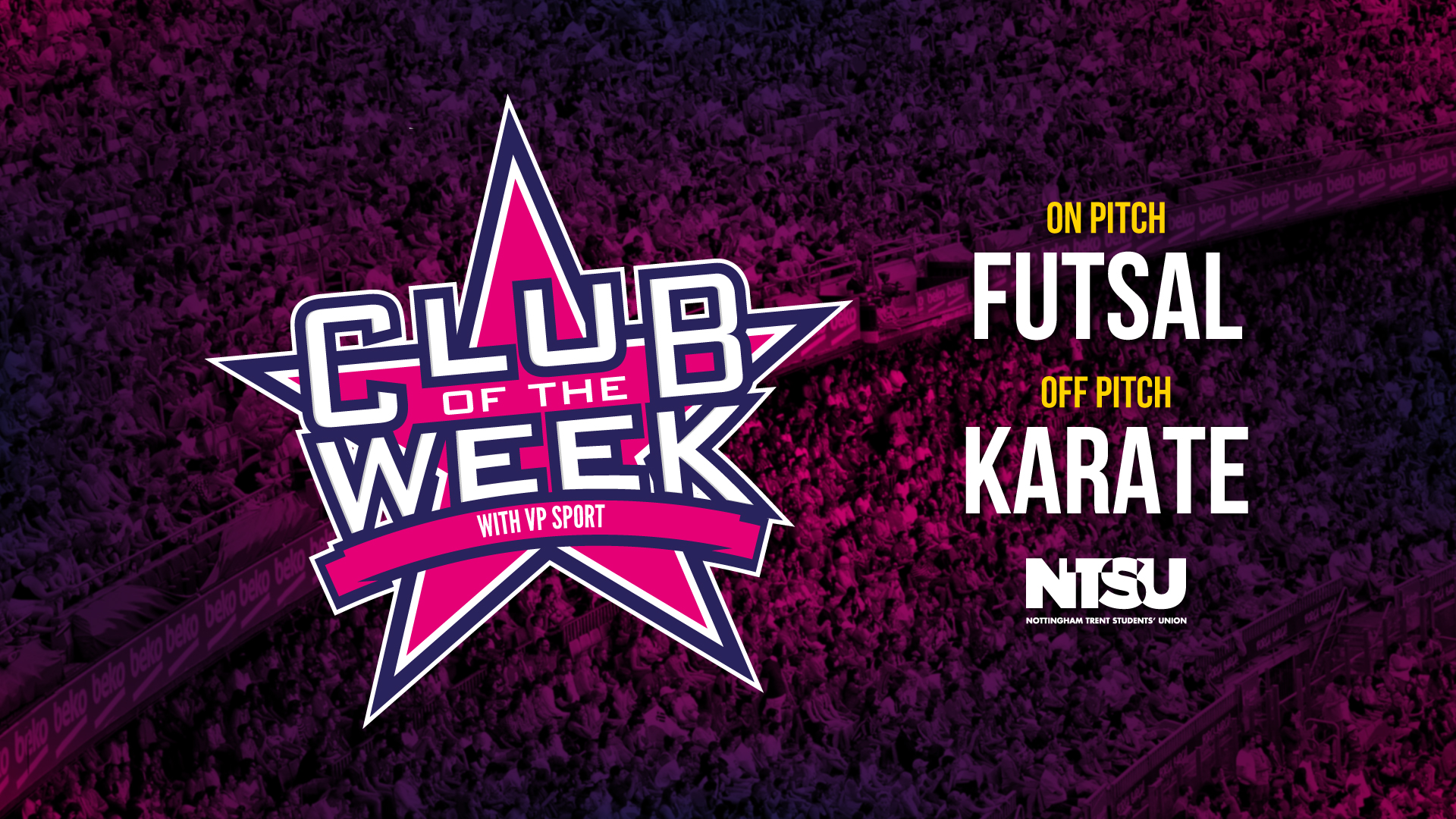 Futsal had an undefeated week with their first team beating UoN 7-5, second beating Oxford 4-2 and third drawing 7-7 with DMU. All three squads played against first teams at other institutions, making this an even more impressive result.

Karate played a big role in the organisation and development of NTSU’s Black History Month Charity Football tournament.The tournament raised approximately £300 for Kick it Out, a charity which aims to tackle racism in football. Members of the club also spectated and took part on the day to help raise money for such a great cause.