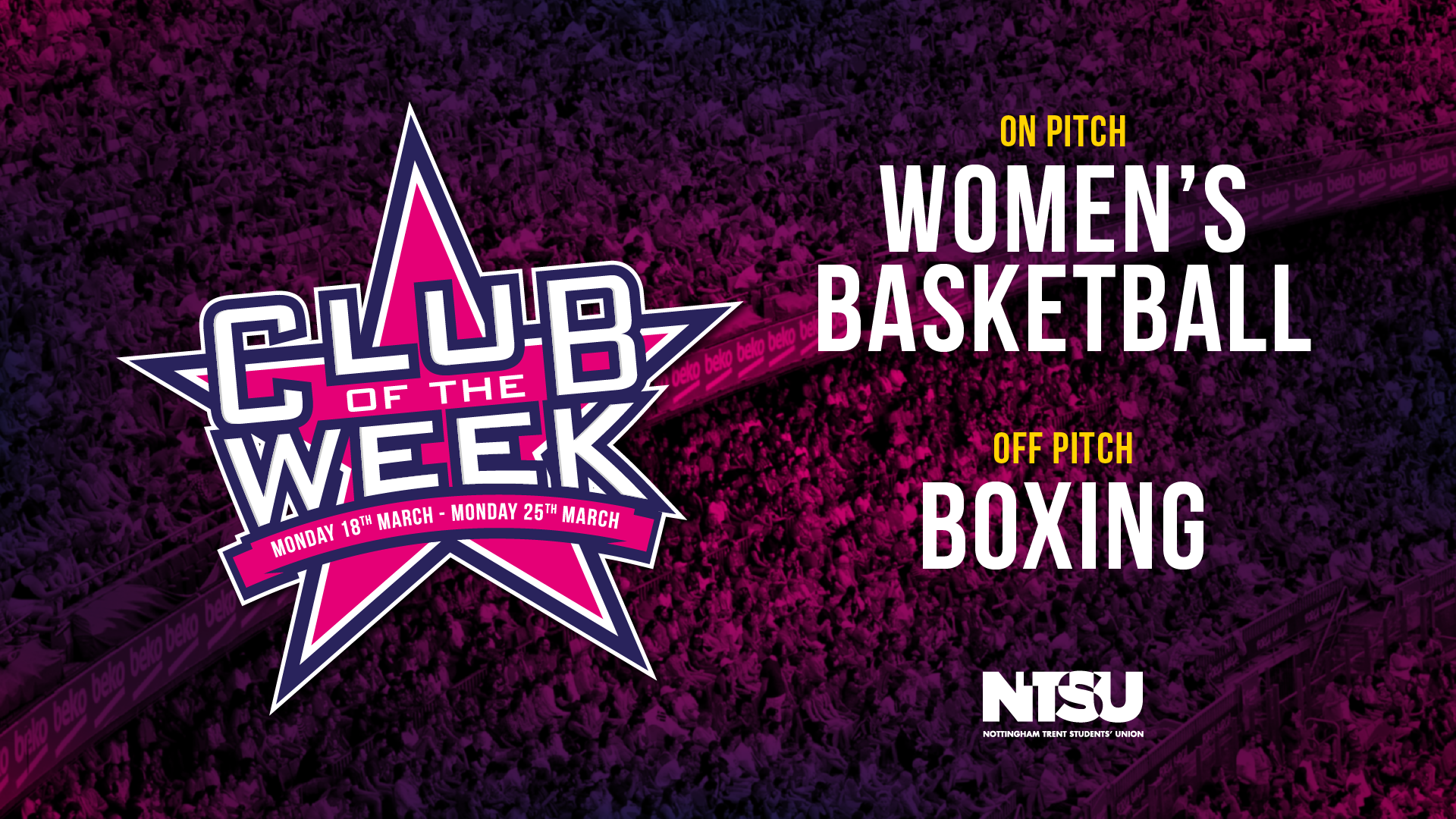 NTU Boxing organised a game of football against Thai boxing to raise money for charity. Despite the result, the boxing boys were in good spirits and managed to raise money for a great cause. Big thanks to NTU Cheerleading who performed at half time too!

The 2nd team beat UoN 52:28 and secured 2nd rank in the table. The National League team also had their last league game against 2nd rank Derby Trailblazers (63:57) seeing them finish top of the league and undefeated with 12/12 wins!

This is the highest the 2nd team has finished since it was first started back in 2015.