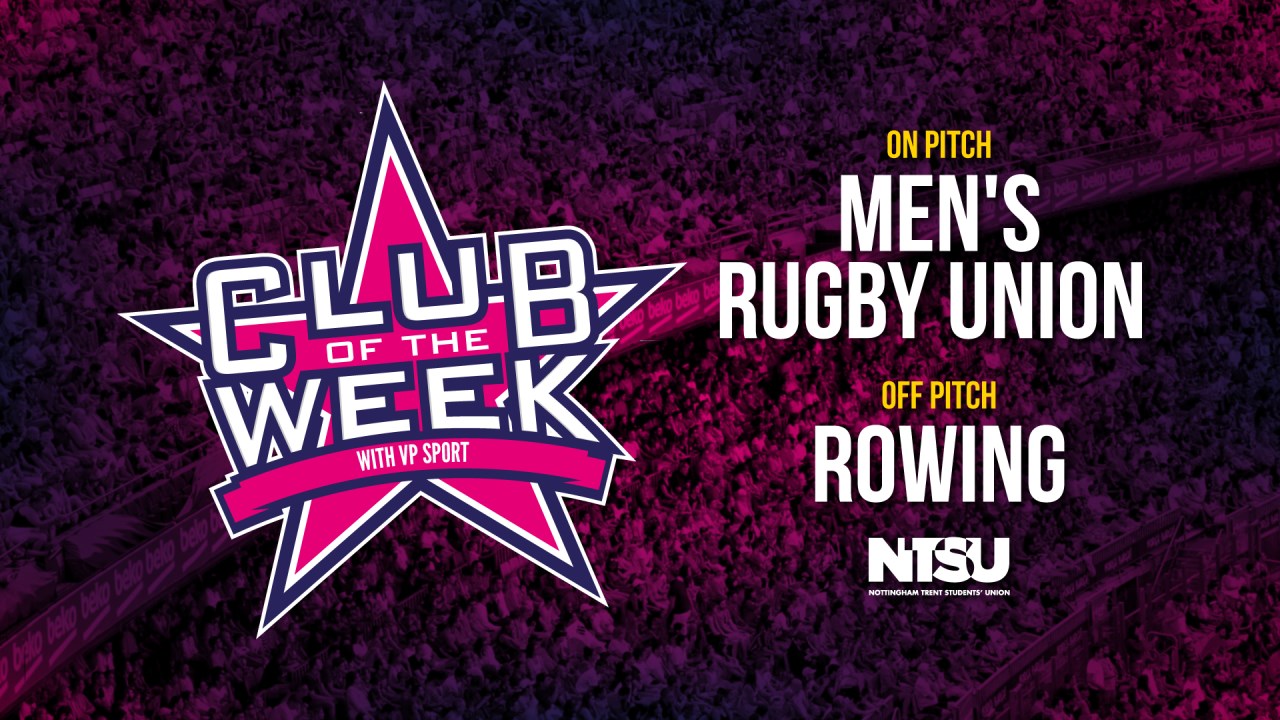 All of NTU Men's Rugby Union teams managed to win by big scores as their season comes to a close!

Over the last month, NTUBC has had a big Movember push by hosting a Movember themed charity quiz, a 24-hour continuous indoor row and the Men's squads raising money (and style points) by growing moustaches. NTU rowing has set up a food bank collection for the Salvation Army. In total, the club raised an amazing £2662 for Movember.