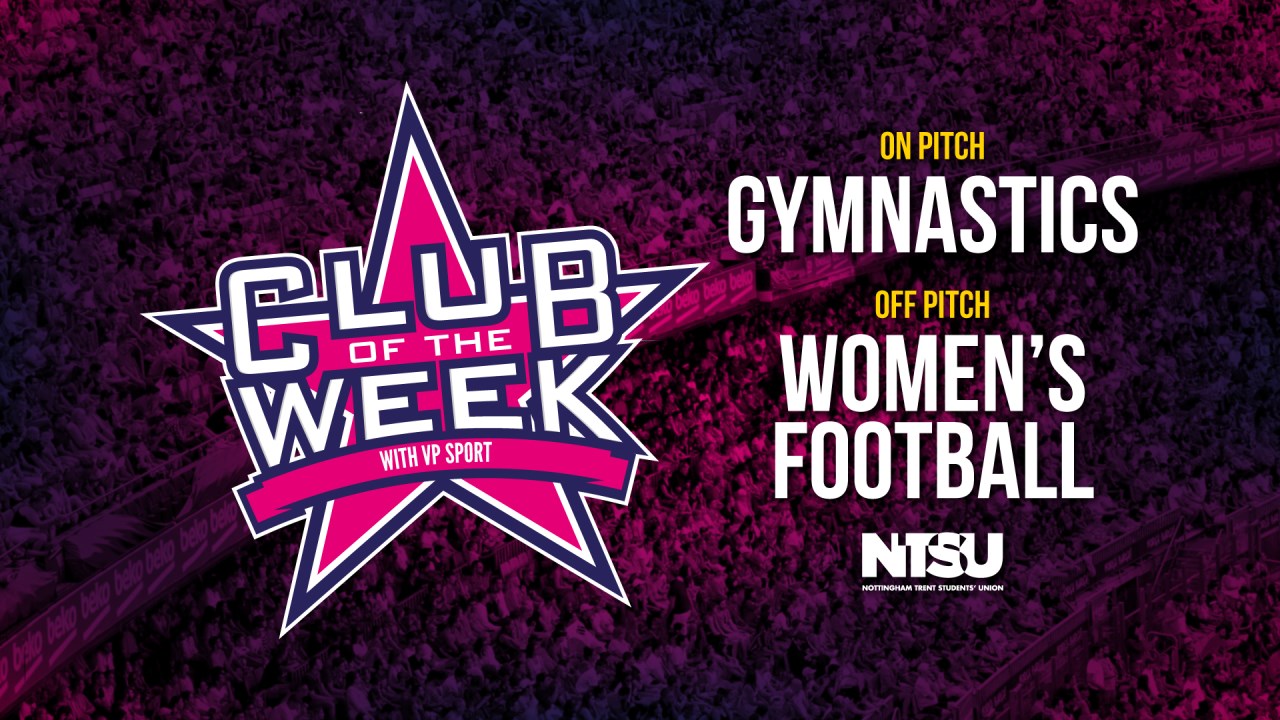 Gymnastics took part in their first competition of the year at Bath University. 6 members competed against students from 9 other universities, with both boys and 2 out of 4 girls who competed taking home medals for their performances.

Women’s Football teamed up with the University of Nottingham to raise money for Mind, the mental health charity. The teams sold raffle tickets at their fixtures, raising £56 to add to the £179 already raised this term. It was great to see the clubs working together for such a good cause.