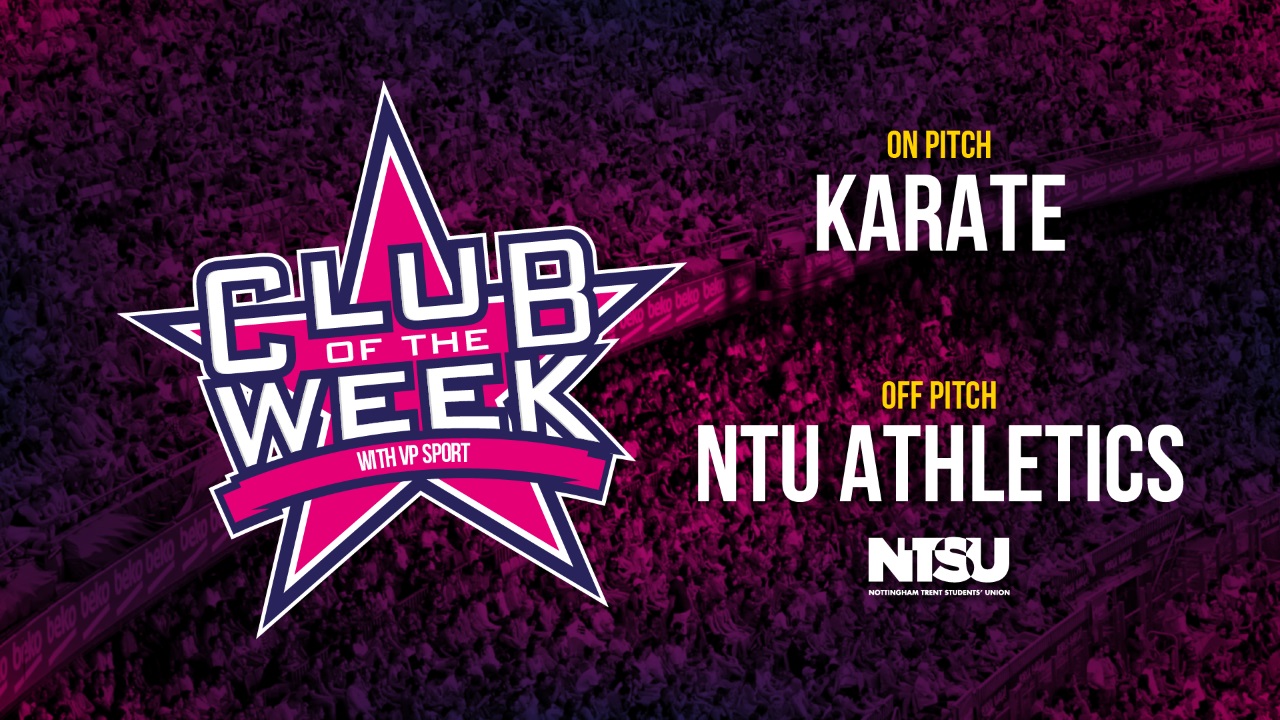 The competition squad took a team of nine to the East Midlands Open Karate Championships and walked away with an impressive seventeen medals! Ewan Allwright gave a standout performance, achieving gold in the men’s individual kumite category, and the men’s team also did extremely well, narrowly missing out on gold to Coventry in the final.
Three members of the club put on a self-defence class too for members of NTU cheerleading to help them feel safer on nights out.

NTU Athletics recently decided to take part in the Sheffield Half Marathon in March. They’ll be raising money in the months leading up to the race for Papyrus, a leading charity for prevention of young suicide in the UK. In less than a week, a small group of members have already raised £940! Many more club members are joining in, with the club planning to volunteer at the local Park Run and raise more money for good causes during RAG Week.