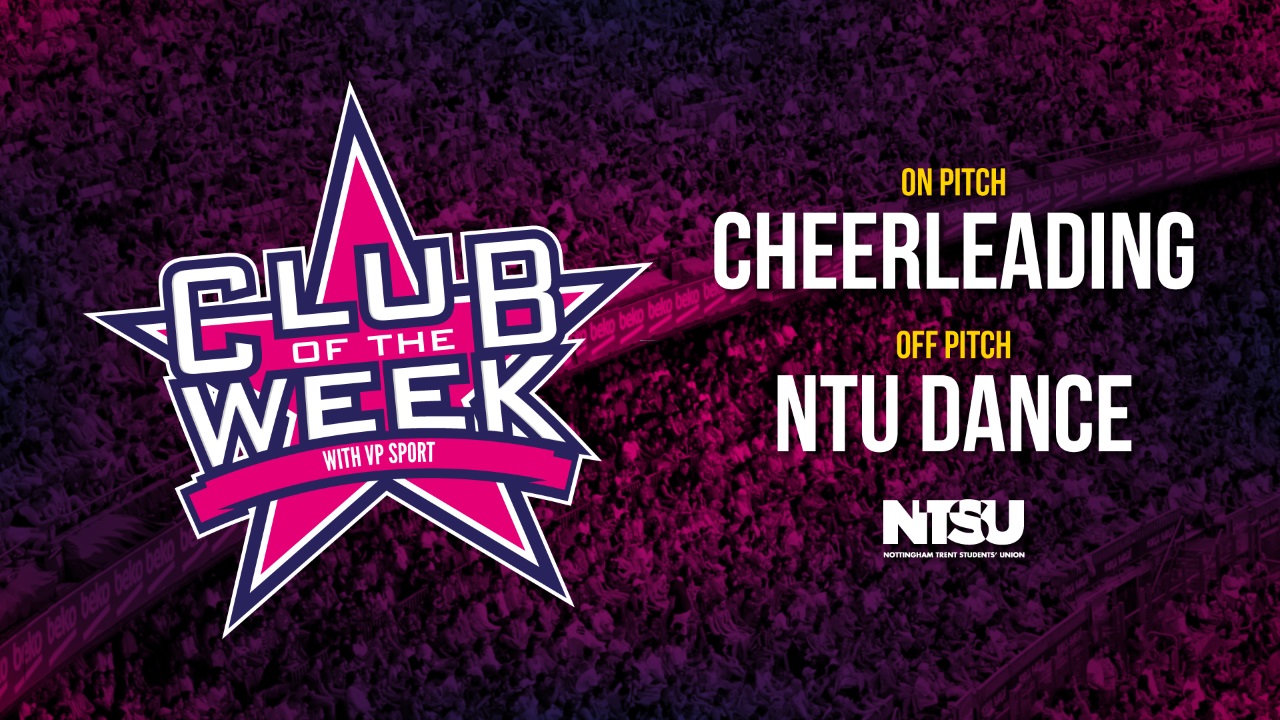 At the end of January, the Trent Tigers hosted their annual showcase at Clifton.

The team sold more than 600 tickets, making it their biggest showcase yet with more than 21 performances between them, four external cheer teams and Trent Dance.

As well as an opportunity to bring together cheerleaders at Trent and further afield, the showcase was a chance to give back with the Trent Tigers raising around £400 for Sarcoma Charity in memory of Daisy Ellis, a charity close to their heart.

Last Thursday, NTU Dance performed in front of six different primary schools at Farnborough Academy’s Dance Festival. It was a great opportunity for the team to represent NTU and develop relationships in the wider community.

The teacher who coordinated the event said: “A big thank you to you and the NTU Advanced Ballet Team for a mesmerising performance last night at the Clifton Schools' Dance Festival. They are so talented and a real inspiration.