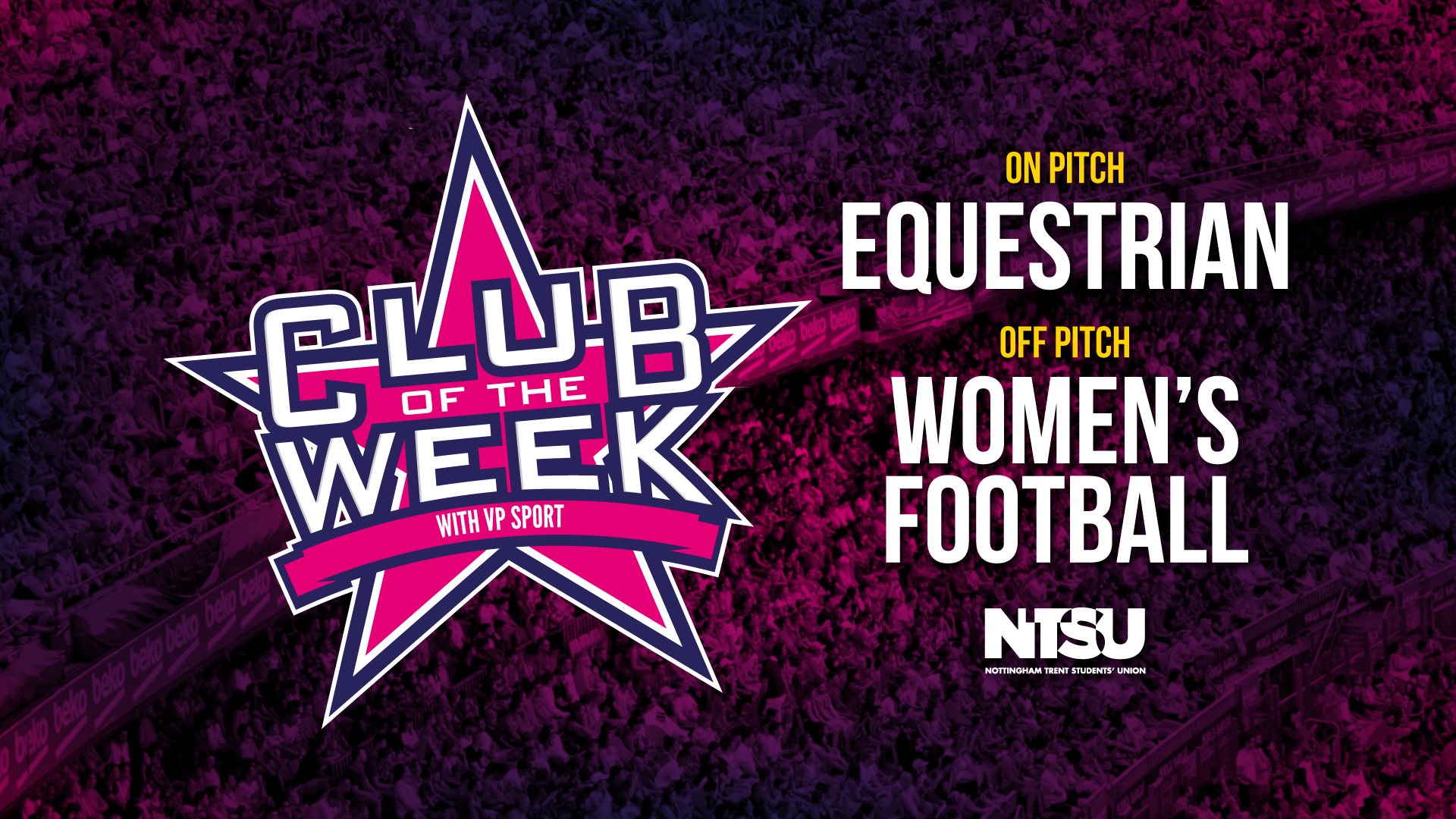 Our Horseball team played in the British Horseball Association Open Championships this week, achieving 6th place out of 9.
The Open Championships are for all Horseball teams across the UK so our university team were up against riders who play at a much higher level including those who represent England. Despite some tough competition, the team won all the matches they played.

This week Women’s Football arranged for the Anthony Nolan Charity to join their training sessions to educate members on bone marrow donations. Being on the register means you can save someone’s life and the club had almost 40 members sign ups! Women’s Football have pledged to continue working with the charity to make sure they can help those in need in the future.