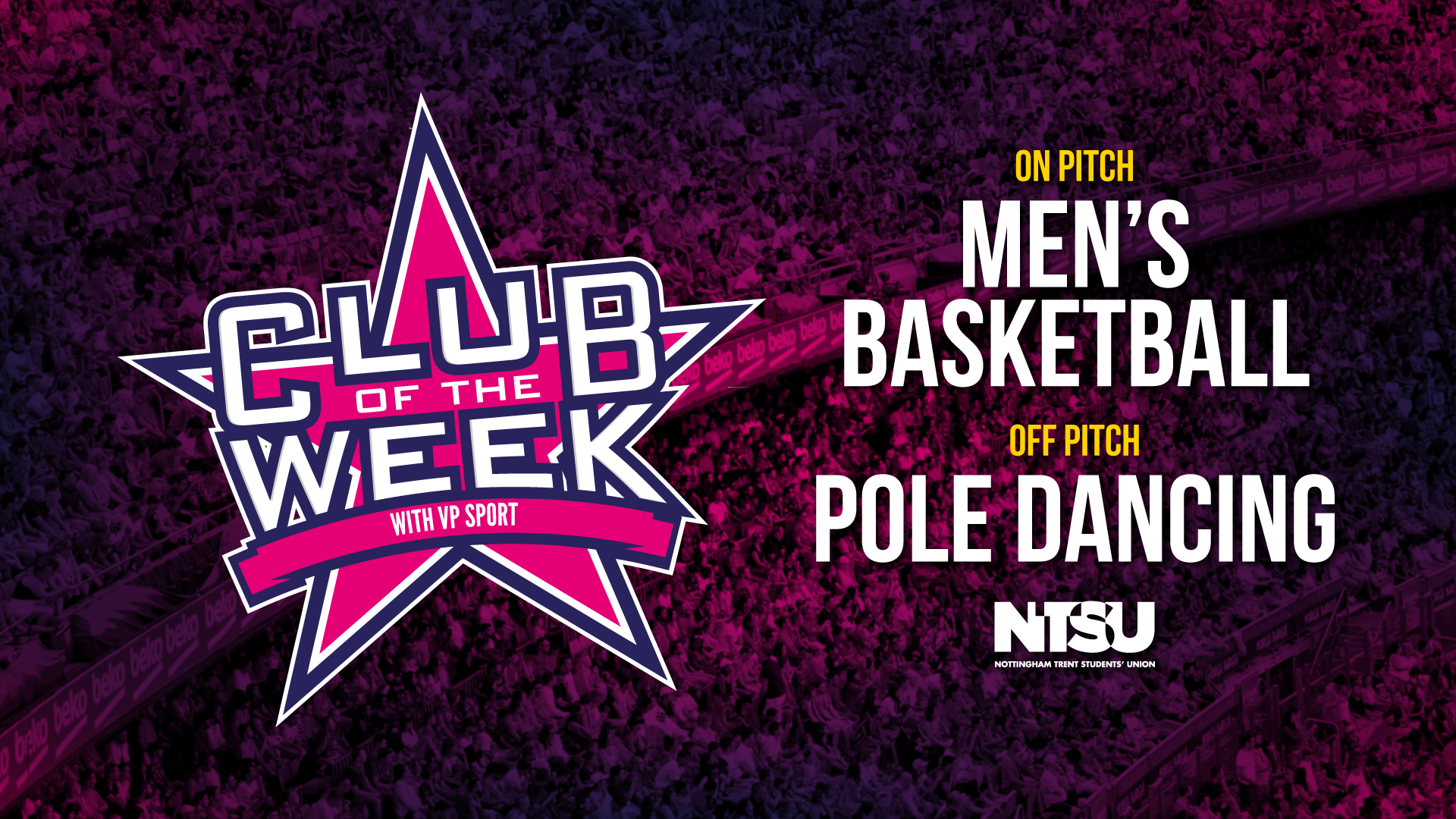 NTU Men’s Basketball fourth team played their first-ever game as a squad without a training session beforehand. Despite missing out on the win they made a name for themselves in the newly established CVL local league as a team that shows heart, hustle and best of all sportsmanship; listening to referees and coaching staff and helping other players on both teams to keep everyone safe and uninjured.

Pole dancing fully booked all of their 550 slots for taster sessions and have a waiting list of more than 100 people!
This means the club is well on their way to growing by 150 members this year and is a credit to the hard work put in by committee members and coaches at the Freshers’ Fairs and during taster sessions.